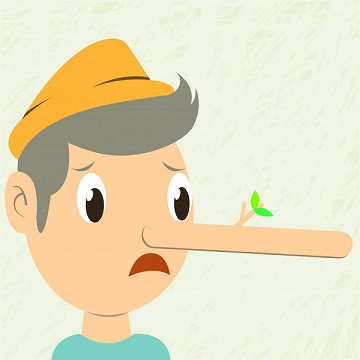 MEANING:
A phrase normally used by children to indicate they think someone is lying.
«Liar, liar, pants on fire» is a children’s jump-rope rhyme also used as a playground taunt. Adults, and especially political commentators, have also been known to use the phrase or part of it as a particularly demeaning insult aimed at politicians who make outrageous claims that can’t possibly be true.