TO TAKE (SOMEONE) UNDER ONE’S WING 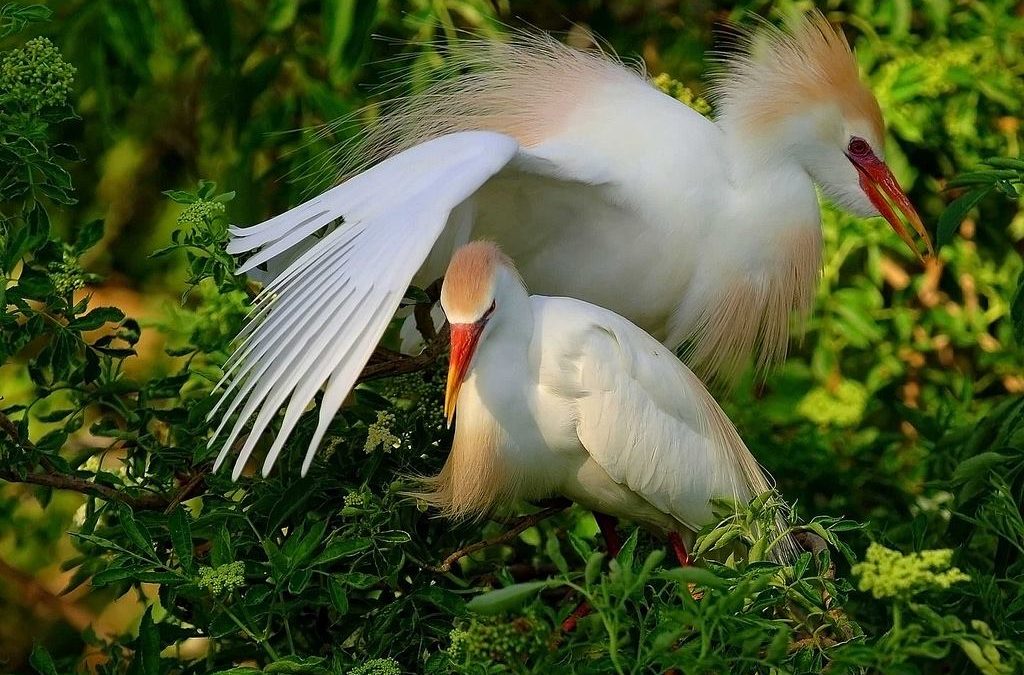 If you take someone under your wing, you start to protect and take care of them.

Jose took Alison under his wing during her first weeks.

He took the rookie pitcher under his wing.

She took me under her wing and showed me how things were done.

Simon’s uncle had taken him under his wing.

I was a bit lonely and fed up at the time and she took me under her wing.

On the evidence it appears as though Anne Kelly, Jennifer’s mother, took Jennifer’s two boys under her wing and cared for them until Jennifer was finally able to resume her motherly duties on a full-time basis.

Krystal and I had sort of taken him under our wing and protected him from the assholes who disliked him.

There were times when you could look out your own bedroom window and envy the other kids outside who got to play whenever they wanted, while your mom kept you in, under her wing, to protect you.