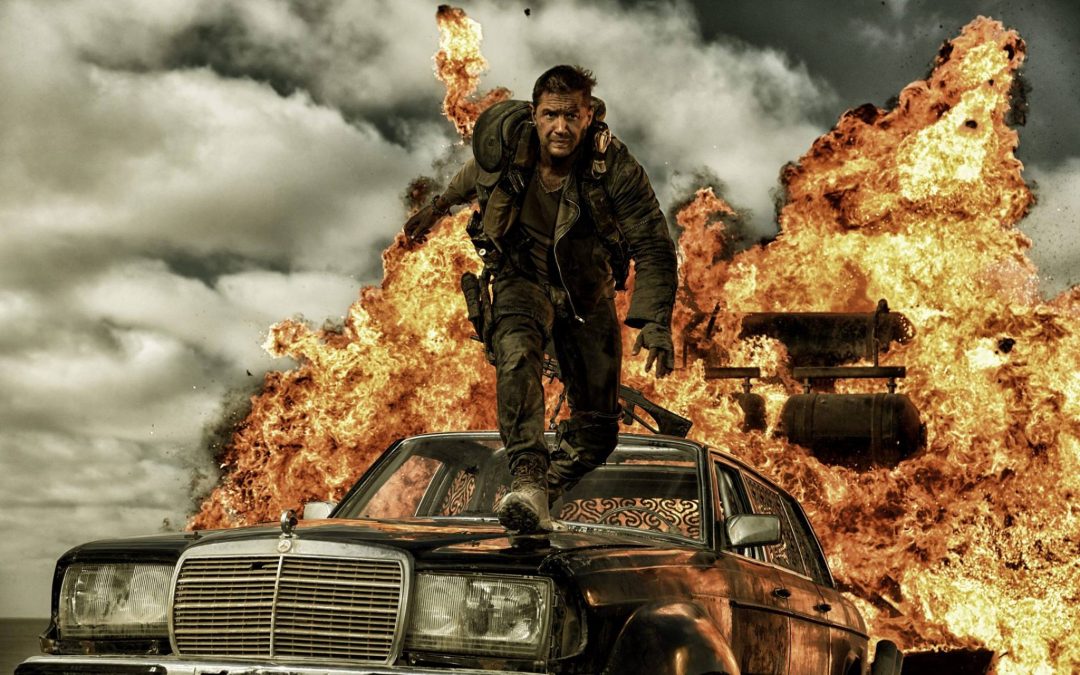 MEANING
something bad that almost happened; an escape that was almost not successful; a narrow escape from danger or disaster.

EXAMPLE SENTENCES
Sam had several close calls while he was learning to drive with his dad.

We almost got hit by another car driving over here – it was really a close call.

We nearly didn’t get out of the burning building. It was a pretty close call, let me tell you!

I had another close call though, because they grabbed a window seat between me and the door.

The traction from a good heel brake can help you escape many high-speed close calls.

Integral to those efforts is the implementation of a nonpunitive reporting system for errors and near misses or close calls.