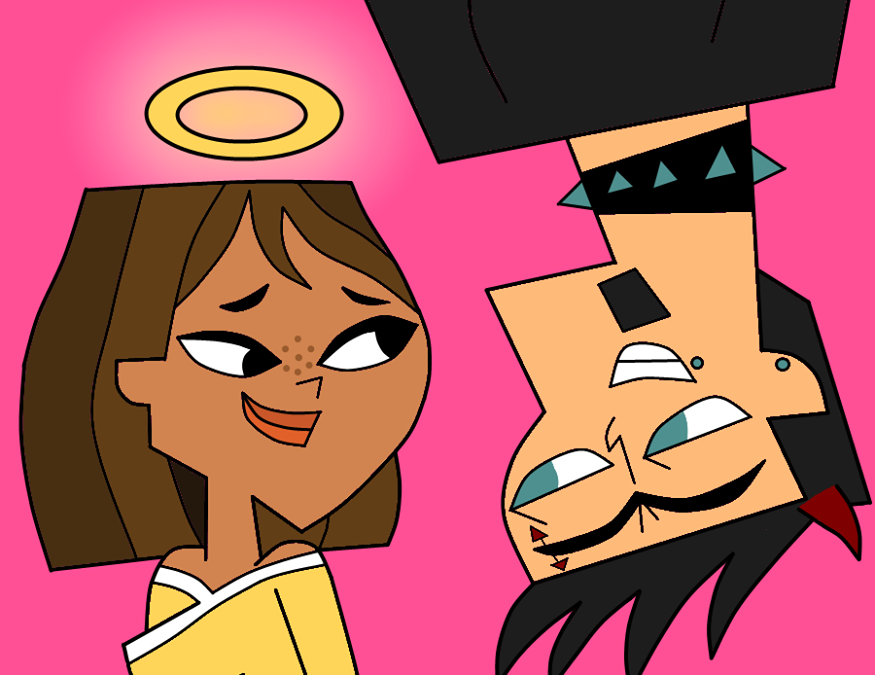 used for saying that people who are very different are attracted to each other for that reason.

Would such opposites attract, or would these two conflicting musical spirits lock horns and fight it out?

Our closeness seemed to confirm the old saying that opposites attract.